My mission is to use my extensive and unique knowledge from working “on the other side” representing large corporations and their insurance companies to help wrongfully injured persons and their families restore their lives.

David and his loving wife, Jennifer, just welcomed their first child, Matthew, who has been a true blessing during these difficult pandemic times.

David is a New Orleans native and graduate of Jesuit High School. He graduated from the University of Georgia with a Bachelor of Business Administration in Risk Management and Insurance. David moved back home and began working in the insurance industry as a commercial underwriter before deciding to attend law school at Loyola University New Orleans College of Law.

As a student of Loyola’s four-year evening division for working students (as opposed to the regular three-year curriculum of the day school division), David worked full-time as the Claims Manager for a local marine underwriter where he handled both maritime personal injury and property damage claims. He managed the investigation, adjustment, and resolution of claims and acted as a liaison between insurers and their policyholders.

After graduating from law school in the top 5% of his division, David began practicing maritime law at a prominent New Orleans defense firm. David represented maritime employers, vessel owners, and insurers in a wide variety of matters with a focus on personal injury and insurance coverage litigation. He was selected by his former firm for secondment to a Lloyd’s of London syndicate where he worked as in-house counsel providing U.S. litigation advice to the London insurance market. David practiced as a defense lawyer for seven years before joining The Voorhies Law Firm.

Learn more about our mission and case handling philosophy

David practices as part of a larger New Orleans personal injury law firm called The Voorhies Law Firm. They have a proven track record of success. Importantly, they also have endless resources and a large, experienced support staff to help prosecute your claim for however long is needed to ensure you and your family receive the maximum compensation you deserve. 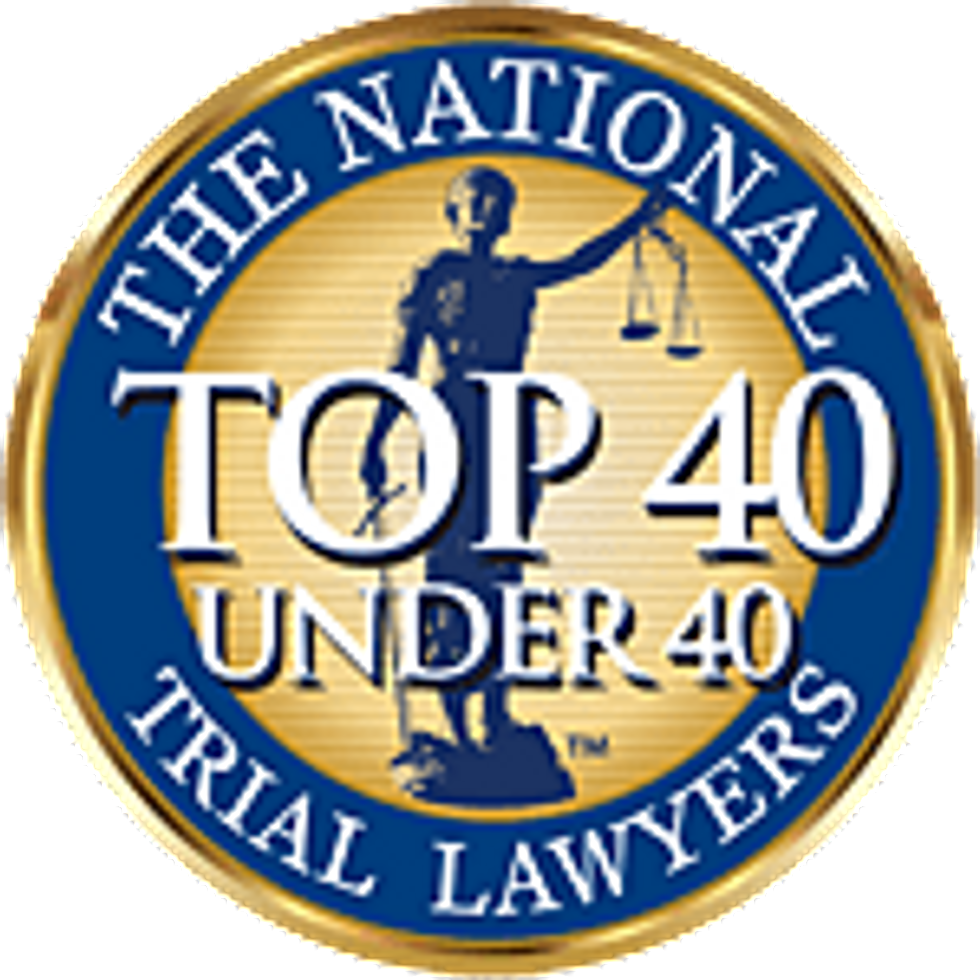